Contact Us
By clicking “Accept”, you agree to the storing of cookies on your device to enhance site navigation, analyze site usage, and assist in our marketing efforts. View our Privacy Policy for more information.
AcceptDeny 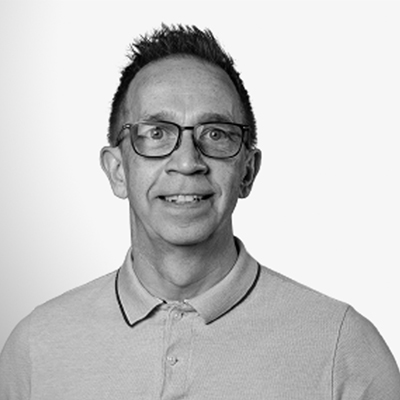 As Managing Director it is my job to make sure we anticipate the needs of the market and remain relevant in a digital age.

I’m a technologist and an optimist at heart. I’ve always believed that the relentless advancement of technology has the power to enhance every aspect of our lives, if we so choose. Whether it be personally or professionally, I think our challenge in this digital age is to be both critical and open-minded towards new capabilities and where they lead us.

I think I was probably always destined for a career involving technology, although I didn’t realise it until about halfway through my working life.

Before getting a “proper job” I was fascinated with the early dawn of personal computing and obsessed with the aim of making my fortune as a professional musician. After a few years (of not doing well enough at either!) those became hobbies and I knuckled down into office life in an insurance firm, mainly to get paid some regular money.

From office postal clerk, to insurance underwriter, to claims administrator and then to regional manager, my early career was characterised by an insatiable thirst to learn. But it wasn’t until I had a chance to work on a major transformation project in the business, involving a new technology platform, that I realised what I should have been doing all along.

To the technology teams I was a business guy who made sense for once, to the business teams I was someone that could talk to the techies in their language. I stayed in business transformation and IT and after 15 years in the same company, had made it CIO. I have no idea how that happened.

Having found something I could be reasonably good at, I have since focused on helping technology businesses scale, simplify, transform and stay relevant, in a variety of roles from CTO, to COO to MD. 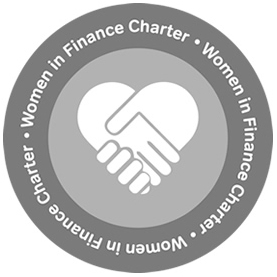